Since its founding in 1994 Ellis Environmental Management has administered more than $110 million in abatement and demolition projects in Los Angeles and the surrounding area. Major studios, universities, property managers, and lenders retain Ellis to resolve new environmental challenges as they occur.

Our primary services include:

Learn more about our services below or contact us. 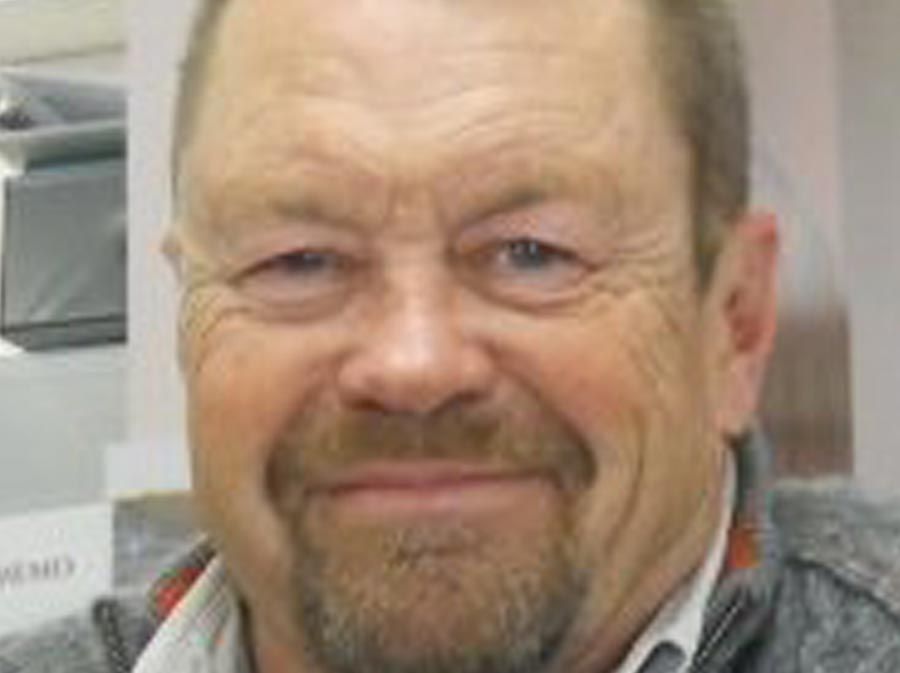 Duane formed Ellis Env. Mgmt. in 1994. Duane has 20 years' experience in the administration of construction and abatement contracts. Prior to founding the company, Duane was employed as an inspector and construction manager for Versar, Inc. His philosophy and his ultimate goal are simple: By combining his own construction management experience with the technical knowledge offered by degreed industrial hygienists Ellis will assist property managers and owners in completing their hazmat projects safely and efficiently. 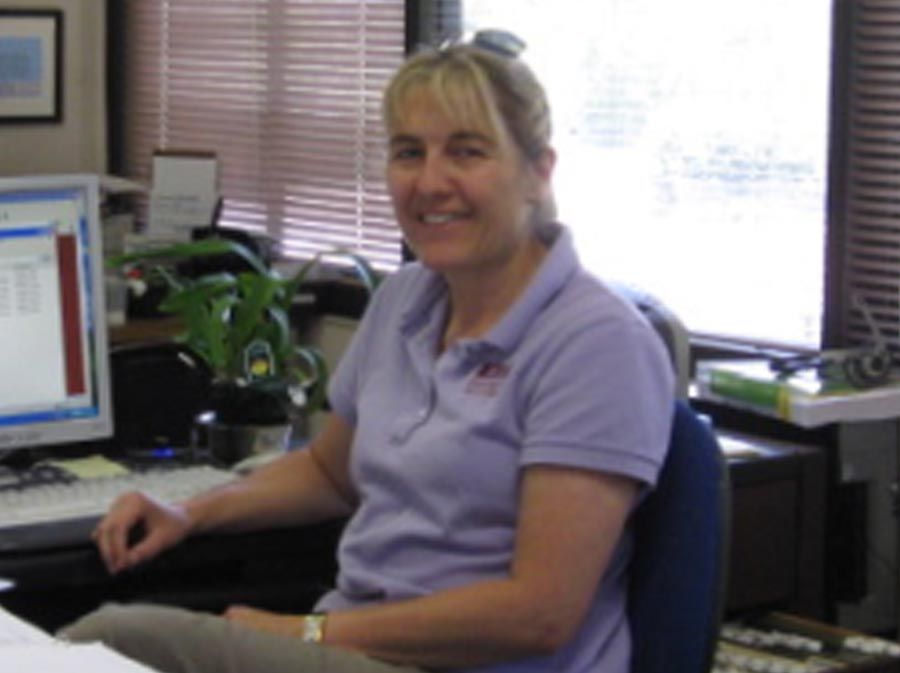 Office Manager
In addition to managing Ellis’ AP and AR efforts, Jane administers or reviews the preparation of all completed reports, invoices and correspondence. 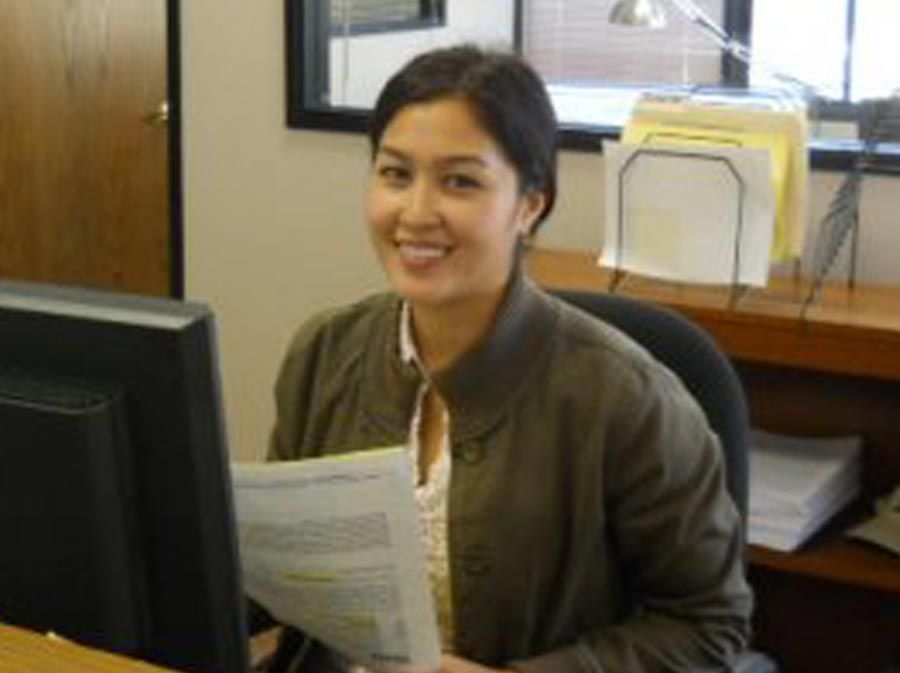 Industrial Hygienist
Lina joined Ellis as a full-time Industrial Hygienist in the summer of 2014 after graduating from Cal State Fullerton with a B.S. degree in Health Science emphasizing in Environmental Health and Occupational Health & Safety. Lina, is trained and experienced as an AutoCAD drafter, building inspector (asbestos), and contractor supervisor. 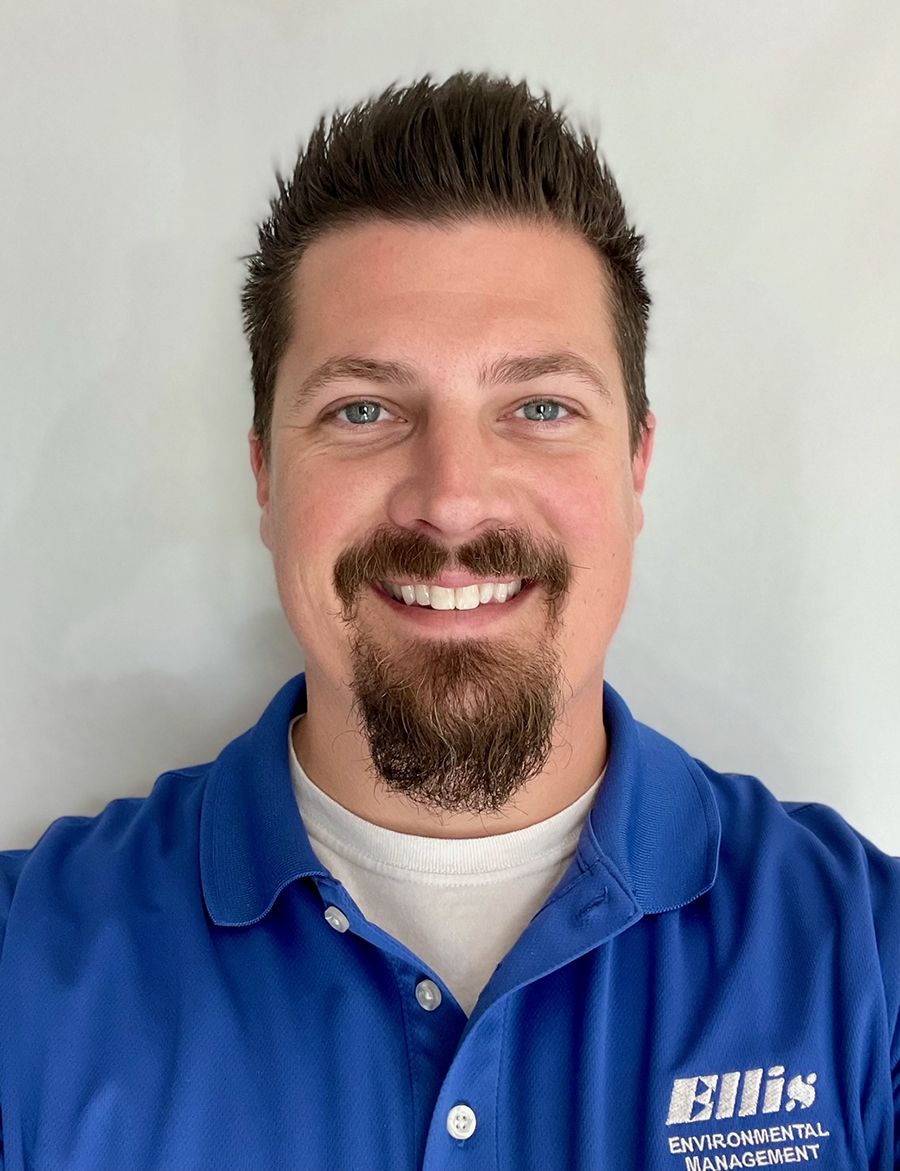 Industrial Hygienist
Ryan earned his B.S. degree in Environmental Science and Policy from Cal. State Long Beach. He previously held a position as a Product Safety Coordinator where his responisibilities included product safety and regulatory compliance. At Ellis, Ryan administers and assists in a variety of hazardous material testing and remedial projects, including soils, groundwater, asbestos, lead, PCBs, and hydrogen sulfide. Ryan is a CSST (#12-4989), Lead Inspector/Assessor (#26018) and is a trained microscopist under the NIOSH 582 program. 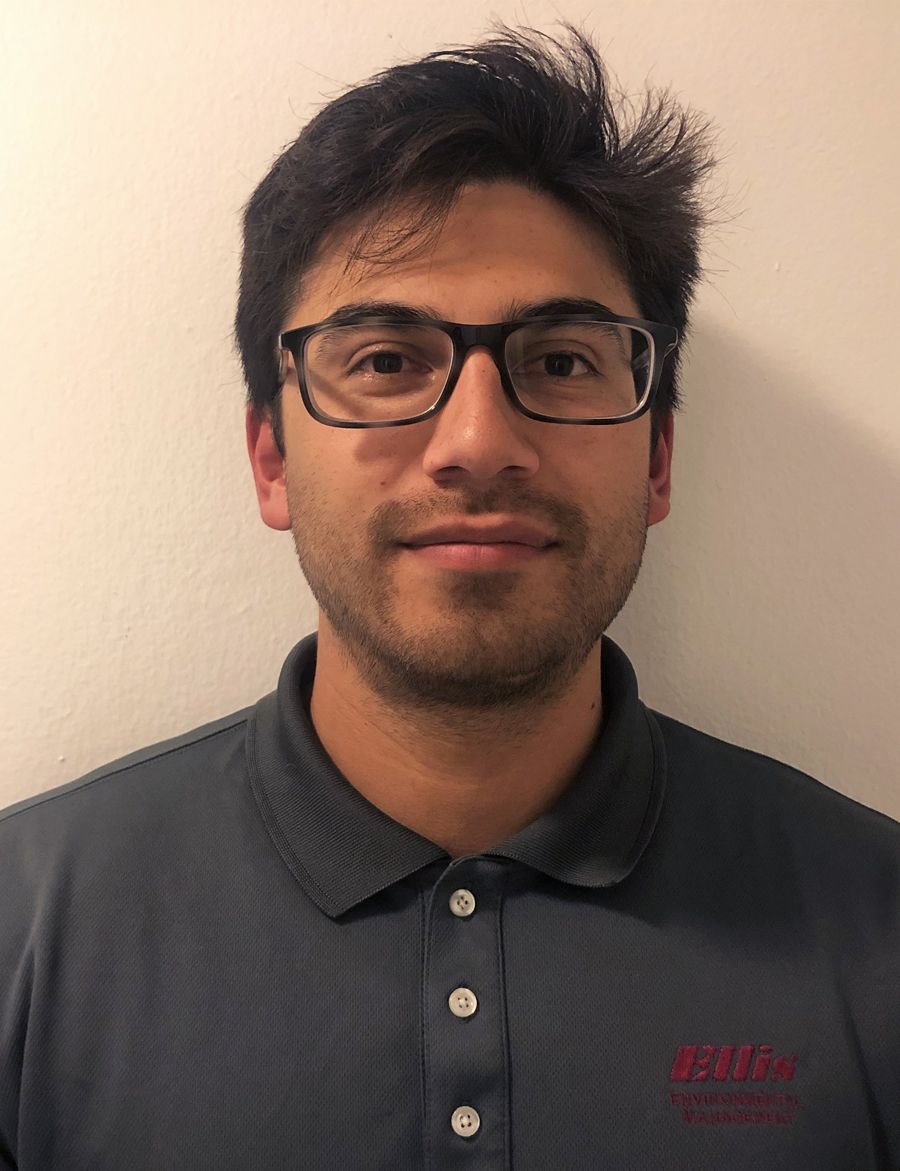 Industrial Hygienist - Field Technician
Shawn Sokolsky joined the company in April 2017. He is a certified site surveillance technician (CSST), a certified building inspector, and a certified lead sampling technician. Mr. Sokolsky also assists in preparation of reports and is a trained Auto-CAD drafter. 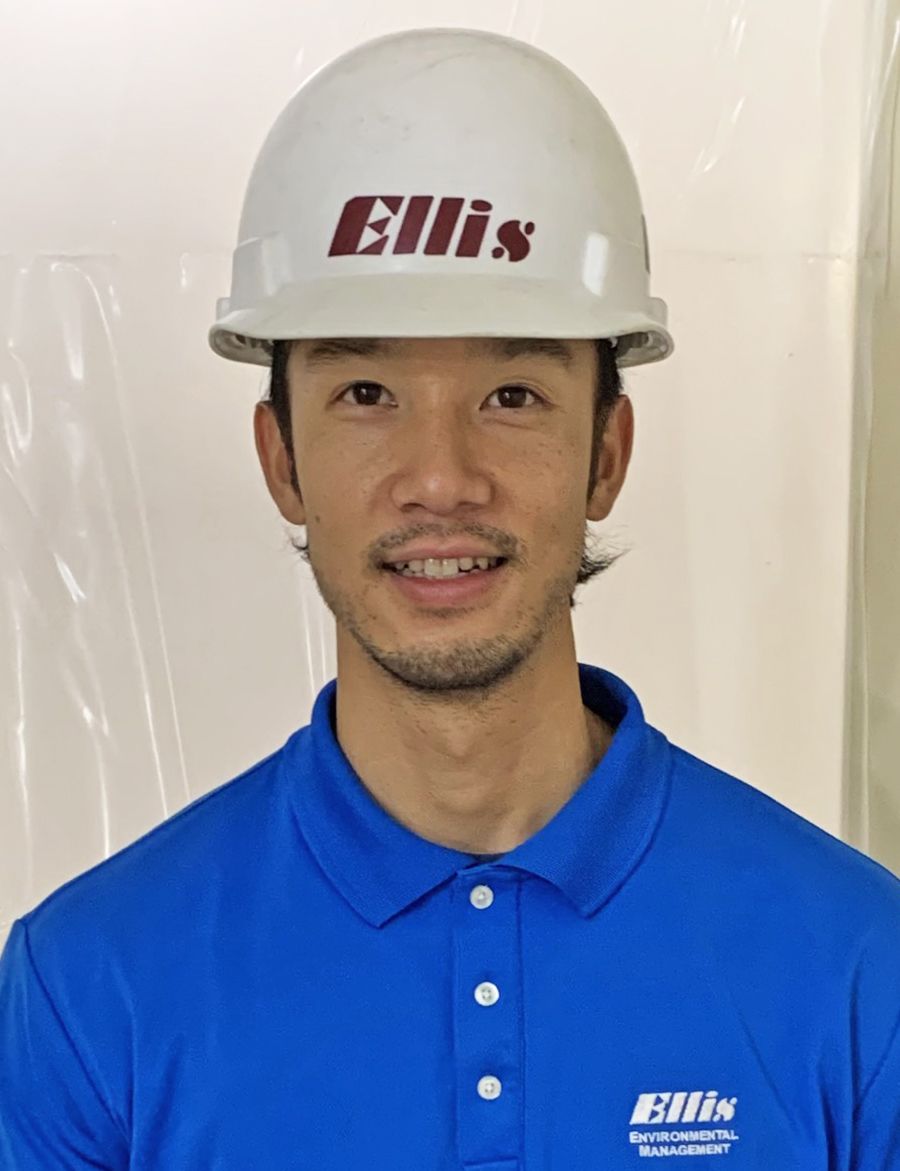 Industrial Hygienist – Field Technician
Sonny joined the company in October 2016 and has played a key role as a field technician for all hazardous materials sampling projects; lead, asbestos, formaldehyde. In addition to field services, Sonny is also well versed in drafting client cost proposals, reports and CAD drawings; his specialty. With his training as a drafter in AutoCAD, he has taken the lead in providing clients with clear and comprehensive drawings.

Sarah Covert first joined Ellis Environmental in April 2016.  Now self-employed, she continues to assist Ellis in the performance of Phase 1 and 2 ESAs, where her experience and attention to detail continue to provide unsurpassed value to Ellis’ corporate clients.  While employed by Ellis, Sarah gained her Certified Asbestos Consultant and Lead inspector/Assessor licenses. Sarah has performed hundreds of asbestos and lead related inspections, and has also monitored, inspected and cleared dozens of asbestos and lead abatement projects during that period. With her chemical engineering degree and background in site assessments, Ms. Covert is often brought in to take the lead in special research efforts, even as her own business serves private homeowners (a service Ellis does not provide).